Jay Stott wrote his first song while working as an Alaskan guide. Music doesn’t pay the bills (yet), so he spends his current working days teaching high school English and writing song ideas in a notebook between classes.

Begging his parents for a guitar at 14, he brought music with him on a lot of adventures in the West. The first song, which came while he was riding shotgun in a truck on the Alaskan Highway, started a creative streak that continues today. He landed in Colorado in the early nineties, which is where he’s lived on and off (mostly on) ever since. 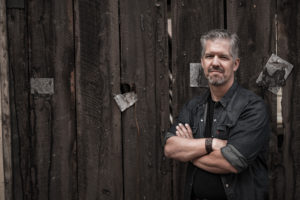 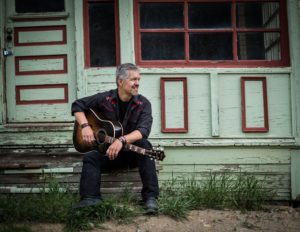 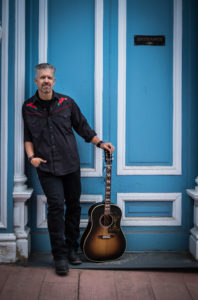 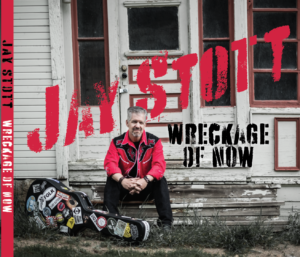 Wreckage of Now is everywhere you stream!

Buy music or merch directly from me!